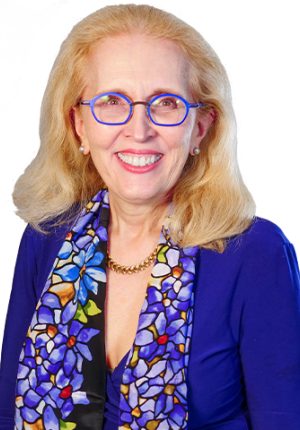 Kate McSweeny is a member of the SourceAmerica Board of Directors.

In December 2021, McSweeny was named President and CEO of ACCSES. She has led their national advocacy efforts since May 2016, including legislative and regulatory policy and member advocacy. Prior to joining ACCSES, McSweeny practiced law at the firms of Chadbourne & Parke (now Norton Rose Fulbright) and Dilworth Paxson in Washington, D.C., while also teaching legal research and writing as an adjunct law professor.

McSweeny’s pre-law career was spent in the broadcasting industry, including many years as Vice President of Programming and Development for Turner Broadcasting in Atlanta. In 1996, she moved to Virginia to accept an executive position at America Online, and later had a successful consulting practice in broadcasting and media.