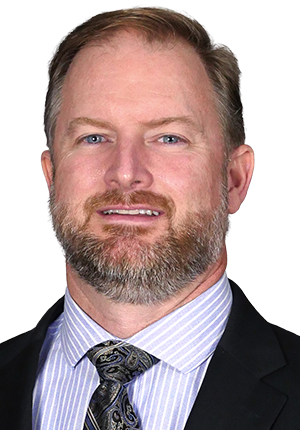 Howard Cooke is the Interim Chief Operating Officer at SourceAmerica.

Cooke joined SourceAmerica in 1997, starting in the East region office and then moving to National Office to support prime contract development, business systems and subject matter experts. In his most recent role as Vice President, Account Services for the GSA/Civilian/Prime Team, he led SourceAmerica's support of Civilian agencies, which include the General Services Administration (GSA), Department of Transportation, Department of Veterans Affairs and the Department of Justice, as well as contracts where SourceAmerica is prime including the GSA Federal Supply Schedule.

Cooke earned a bachelor's degree in Business Administration from William and Mary and an MBA from Marymount University.

Back to the Senior Leadership Team